How would you deal with the beginning of your adult life being completely unfulfilling? We’re making the film about just that. Summer of Fools is an atypical coming of age film that deals its blows with equal parts grime and dark comedy.

Summer of Fools is a darkly comedic coming of age story about Nathan, a young man trapped in the dead end cowboy town of Wickenburg, Arizona, where the town motto might as well be - no shoes, no shirt, no future. Without any solid prospects, or even an escape plan in mind, Nathan finds himself adrift in a hazy and dreamlike trance through another drug fueled summer vacation. Unsuspectingly, Nathan discovers himself growing ever more entangled in the seedy and psychedelic underbelly of his own once thought quiet, unassuming community.

DONATE TO THE INDIEGOGO CAMPAIGN 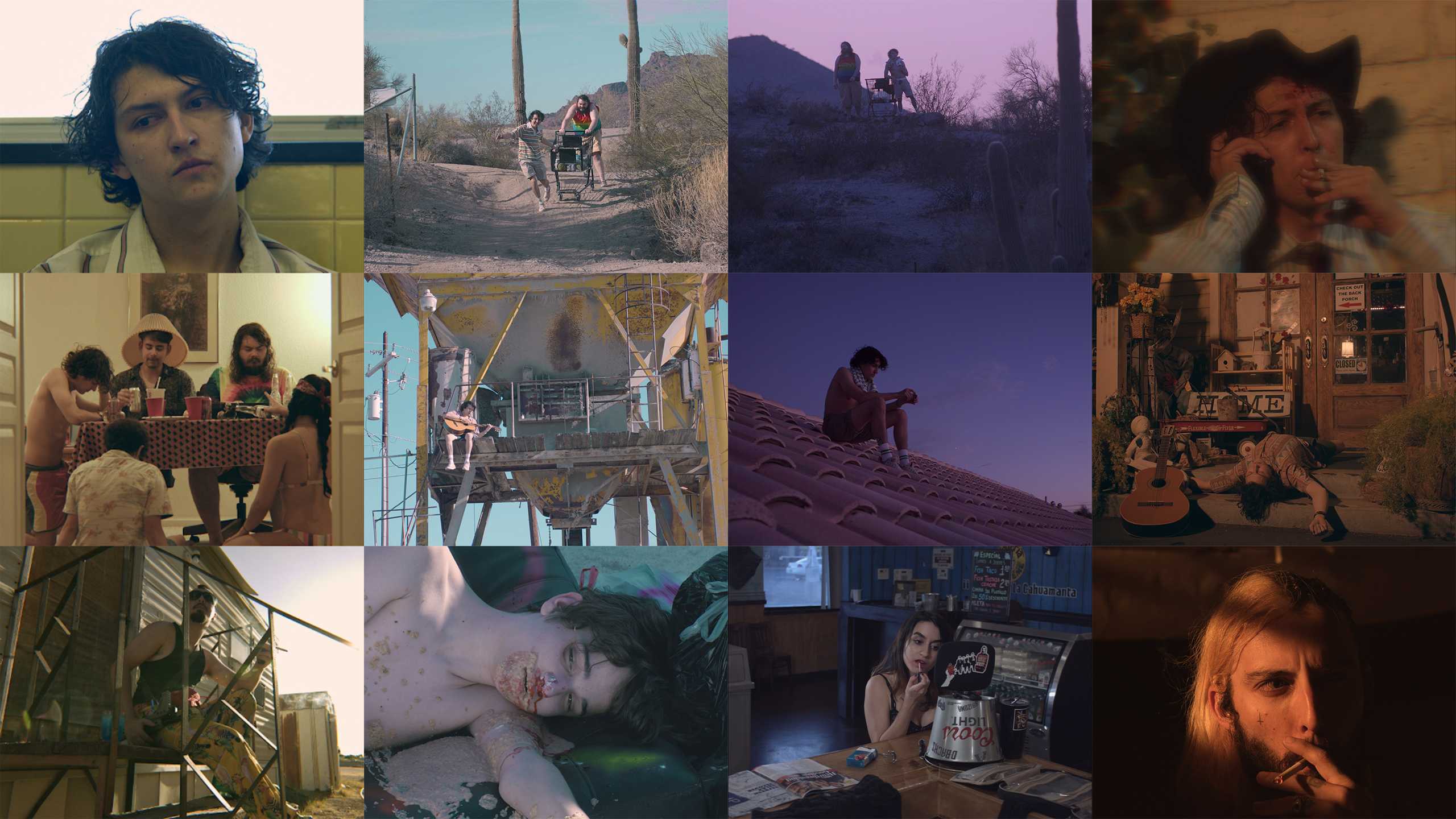 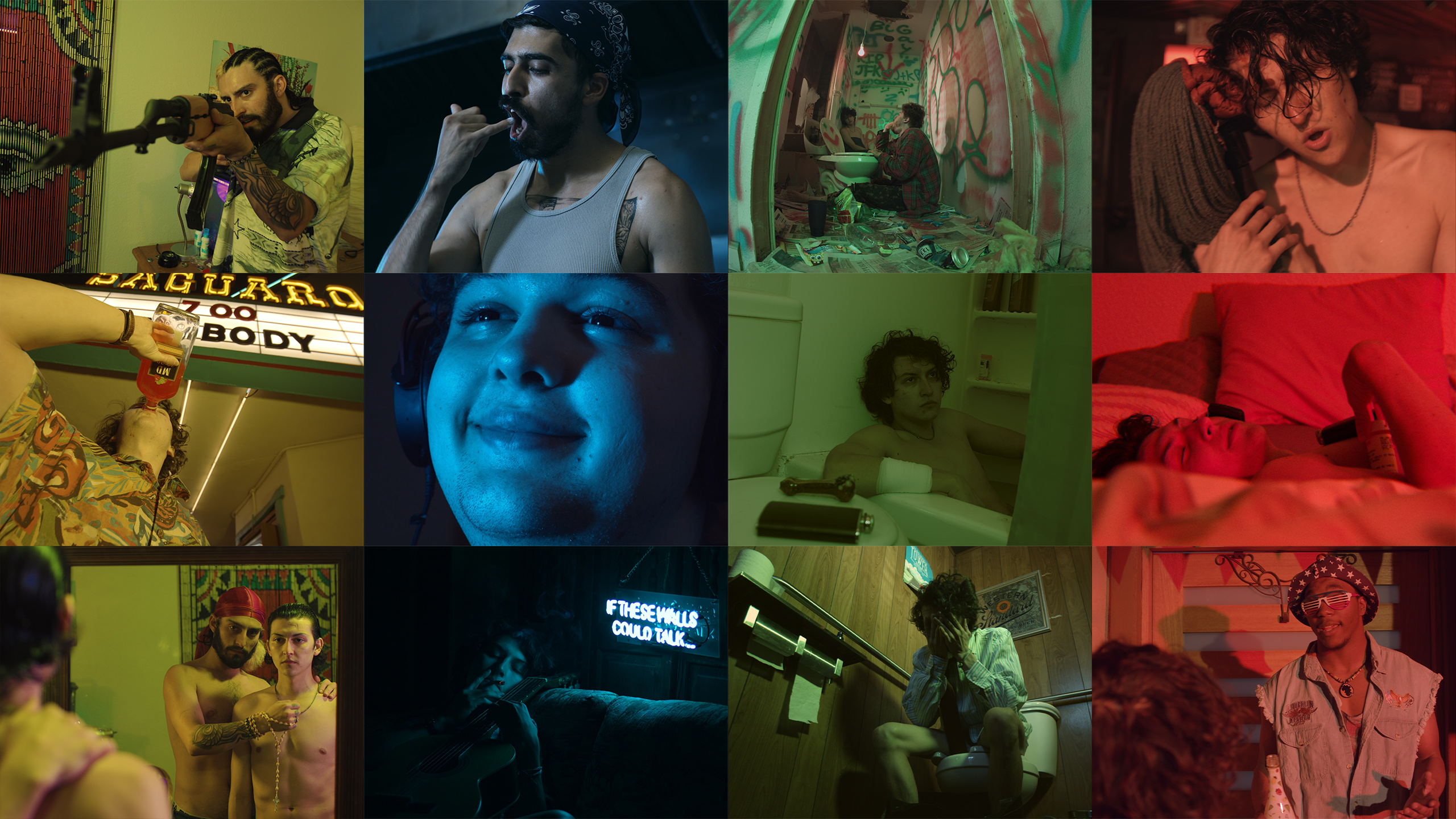